Volunteers from our Sunday Crew, together with our neighboring departments, responded on this fully-involved structure fire in an abandoned house on Maries Road in Sterling shortly after 9pm on January 10, 2021.

Sterling Volunteer Fire Company
Around 9pm on Sunday the SVFC Volunteers on Engine 618 (Cascades), and Engine and Truck 611 (Sterling Park), along with Sterling Volunteer Rescue Squad, Ashburn Volunteer Fire Rescue Department – AVFRD, and Loudoun County Fire and Rescue were alerted for a structure fire.  Loudoun County Sheriff’s Office
units reported smoke in the area. Battalion Chief 601 arrived to find an abandoned house fully involved. Engine 624 (Kincora) arrived next and began to extinguish the fire using the deck gun on their engine. Engine 618 secured a water supply, and Engine and Truck 611 arrived and deployed additional hose lines and provided scene lighting. E622B (Lansdowne) and Tiller Truck 606 (Ashburn) arrived next and did the same. The fire was quickly brought under control and tactics shifted from containment to ensuring full extinguishment. Truck 606 doused the fire from overhead, and units on the ground used foam to reach deep-seated fire. Assistant Chief 618 helped with command, and Canteen 611 provided refreshments. Safety Officer 601 kept an eye out for hazards, and Ambulance 635B and EMS 601 were on standby if needed. The scene was turned over to the Fire Marshal’s office for investigation and crews returned to service. 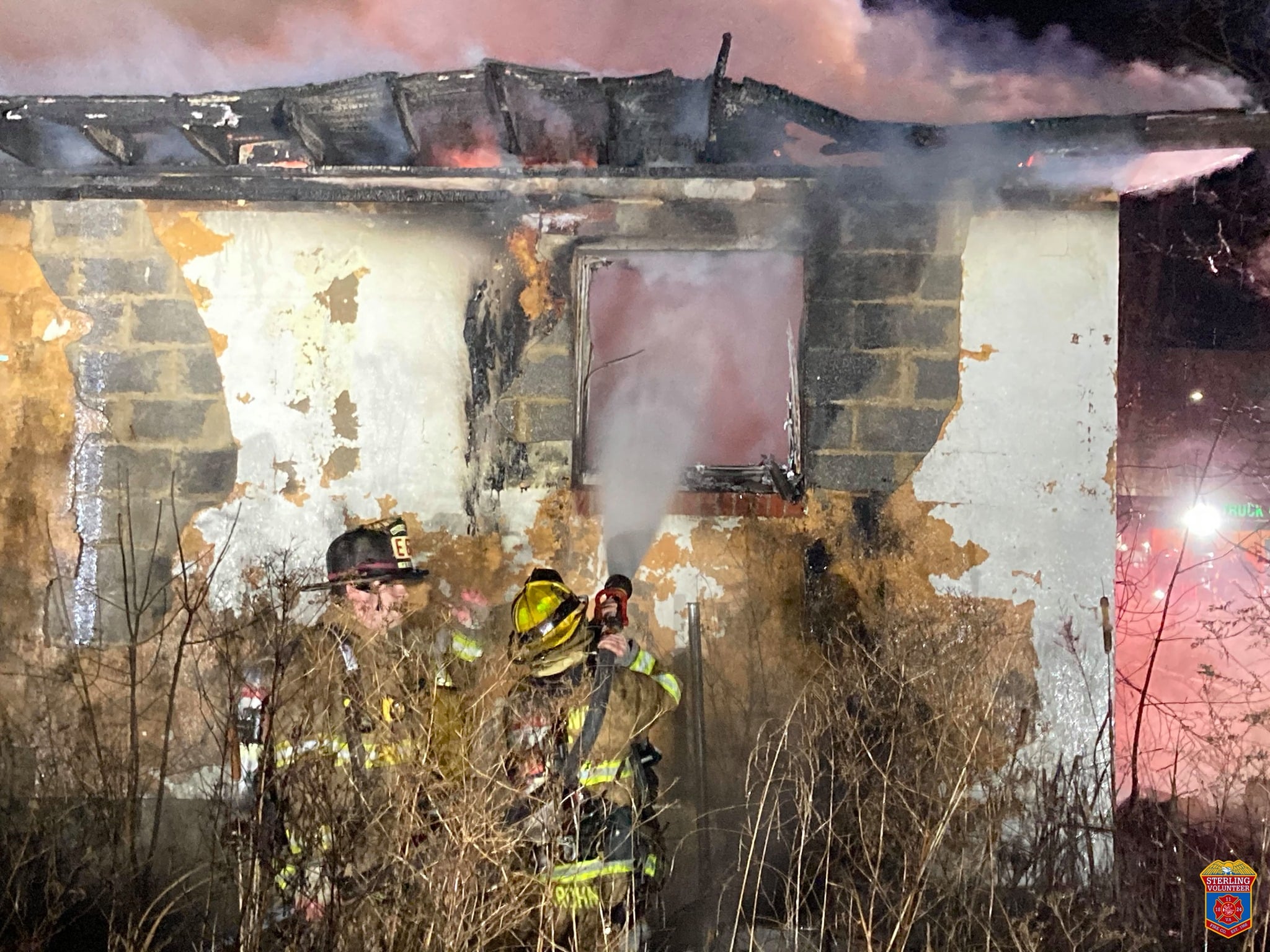 About the Author: Samantha Bailey