Chief 6A and Truck 6 for the House Fire in Sterling

At approximately 1945 hours on January 26th, Truck 6 and Chief 6A were alerted to the House fire in Sterling. Units Arrived at Magnolia Ct with a single family dwelling with heavy fire from the rear, basement, and extension into the attic. Wagon 11 (Staffed with Ashburns Personnel) arrived first and ran a line into the dwelling and immediately searched and located the basement steps. As Wagon 11 was making the basement steps, Command momentarily pulled units from the interior in order to knock down the fire running the outside of the entire structure on the C side. Once extinguished, units repositioned and continued the interior attack. Engine 23 knocked the Basement Division, Wagon 11 and Fairfax 439 knocked the 1st Division and Attic. Truck 6 and Tower 11 searched the dwelling with negative results and opened up the 1st floor to gain access to the attic area. All fire was knocked at the 20-minute mark and began overhaul operations. Units were held out for approximately 3 hours.
Its important to note that Ashburn’s and Leesburg’s personnel were filling in for Sterling as they were enjoying themselves at their annual Fire Prom.
Another note, while Sterlings House Fire was going on, Wagon 6 was alerted to the Chimney fire on Smith Circle. Units made quick work of the fire and returned to service within an hour. 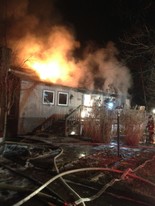 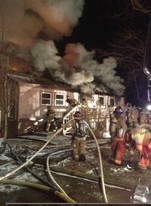 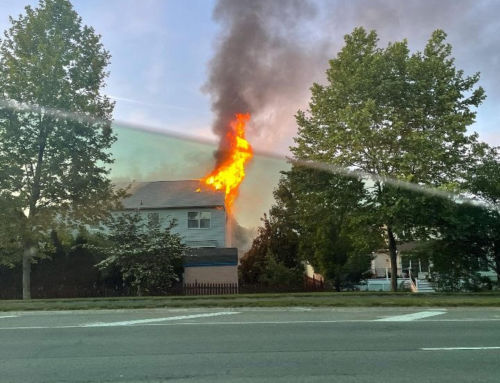 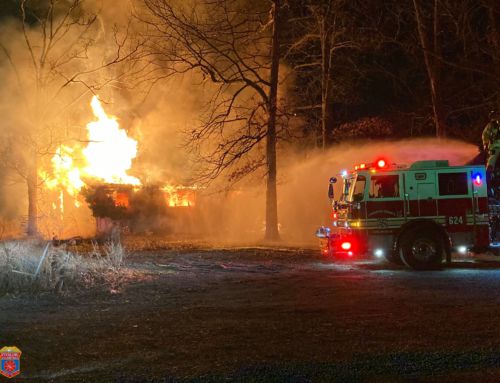 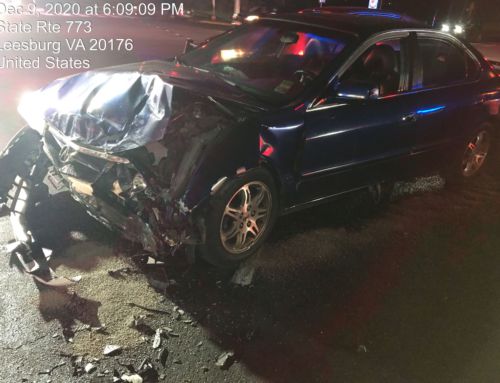