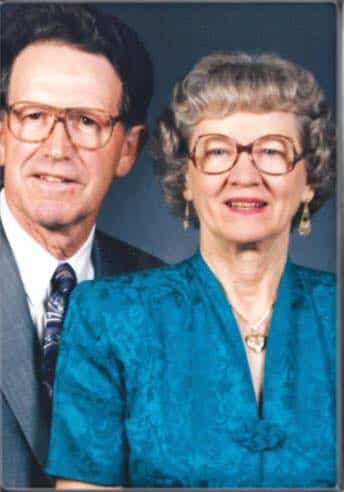 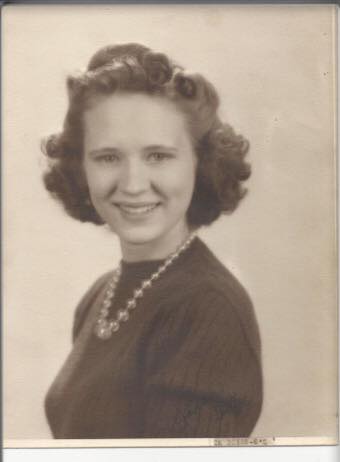 AVFRD this week celebrates Gertrude Mae Smith Fletcher.  Mrs. Fletcher passed away Sunday, October 9, 2016 at the age of 94.  “Gertie” and her late husband, Charlie, were founding members of Ashburn Volunteer Fire and Rescue. Gertie continued to support AVFRD throughout her life as an officer of the Ladies Auxiliary of the Ashburn Fire Department.
In 1947, Gertie was deputized as a firefighter as Ashburn’s first female firefighter.  According to Gertie, C.J. Fletcher (her brother-in-law) arrived at the station one day for a call and no one else was there.  He called for her to come get on the truck; she tried to explain that she was not a firefighter, but he responded, “I deputize you as a firefighter, and if I deputize you then you’re a firefighter and you have to go, so get up here in the truck!” and she did.  Although she did not run any calls after, she is still considered by our members to be our first female firefighter.
Gertie will be missed, but never forgotten.  Thank you for your service, Mrs. Fletcher!