Just after 6:00am on November 22, 2016, Ashburn and other stations responded for a structure fire near Belmont Ridge Road and Gloucester Parkway. The house was abandoned. Dry and windy conditions allowed some small spots of brush to be ignited, which crews quickly extinguished.  Due to the advanced state of the fire and deteriorated conditions inside the home, crews initiated a defensive fire attack from outside the home.  A significant collapse of the structure made any interior entry unsafe for firefighters.   The fire was extinguished approximately twenty minutes after initial fire and rescue crews arrived although they remained on scene for two hours extinguishing hot spots and assisting the Fire Marshal’s Office.  There were no injuries to fire and rescue personnel.  The Fire Marshal’s investigation is ongoing but damage estimates have been set at $285,000. 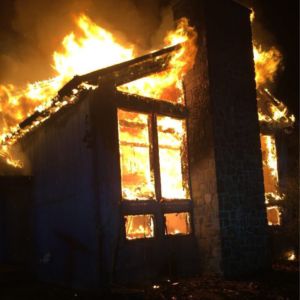 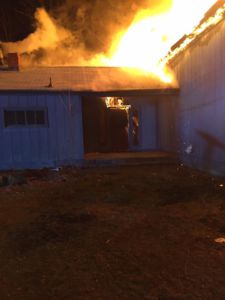 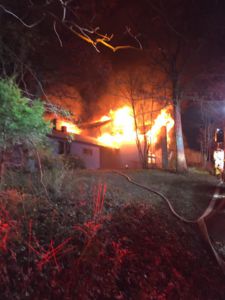 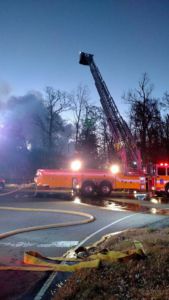